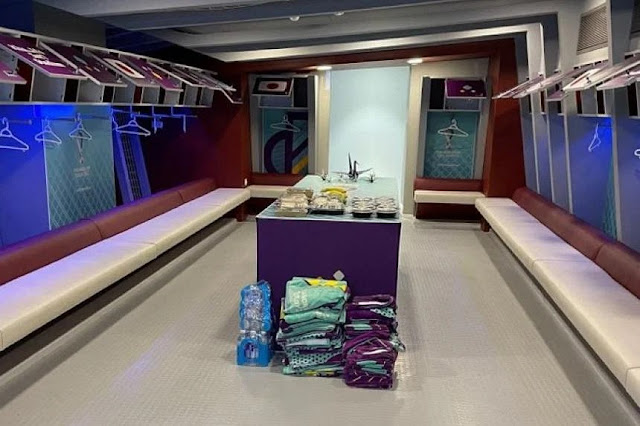 WHEN YOU OFFER NO FUTURE PROSPECTS TO YOUR YOUTH, THIS IS WHAT YOU GET! QUAND ON OFFRE AUCUNE PERSPECTIVE D’AVENIR À SA JEUNESSE, VOICI CE QUE L’ON OBTIENT ! 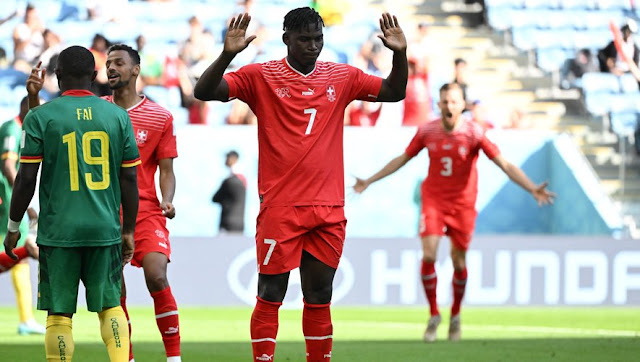 AMONG MONARCHISTS, THERE IS SOLIDARITY! ENTRE MONARCHISTES, ON EST SOLIDAIRE ! 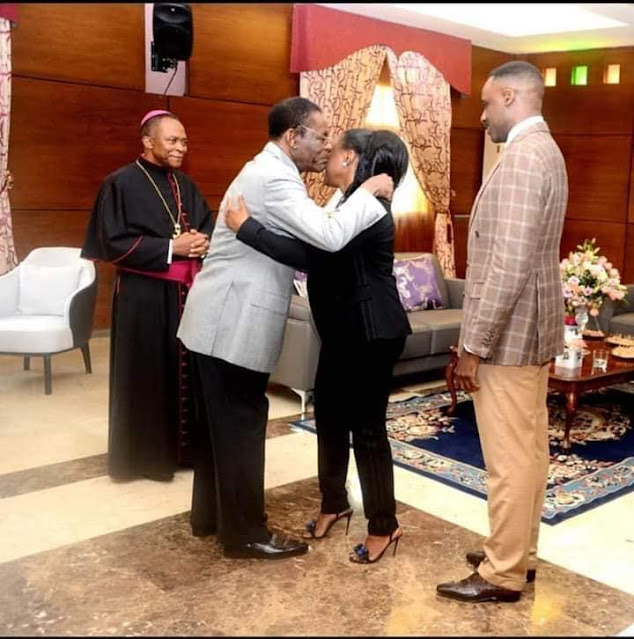 English version   The press informs us that last weekend, Omar Denis Junior Bongo, Omar Bongo’s son and Denis Sassou-Nguesso’s grandson, went to Malabo ostensibly to support Teodoro Obiang Nguema during the final stretch of his electoral campaign, considering that this election is nothing but a formality. Teodoro Obiang Nguema will be re-elected to a sixth term as president.   It appears that Omar Denis Junior Bongo is nurturing his relationship with the ruling family of Equatorial Guinea; an alliance that may come handy has everybody knows that he is at loggerheads with his half-brother Ali Bongo who is the current president of Gabon, and it is being surmised that he would like to replace him at the presidency.   According to the article, Omar Denis Junior Bongo’s late mother, Edith Lucie Bongo Ondimba, was very close to the Equatorial Guinean First Lady, Constancia Mangue Nsue Okomo. It is said that after their mother’s death, the first Lady of Equatorial Gu
Post a Comment
Read more
More posts