Showing posts from July, 2022
Show all 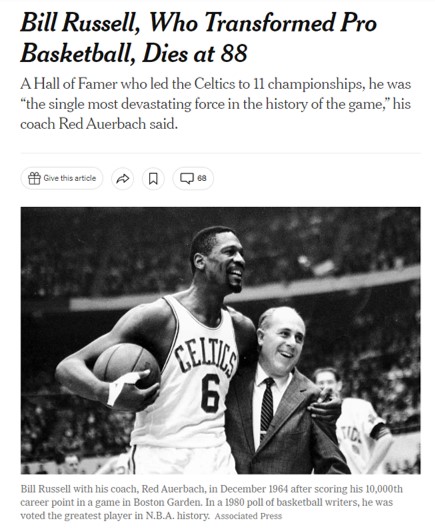 ANOTHER ARTICLE ON THE BICKERING AMONG THE BONGOS! UN AUTRE ARTICLE SUR LES BISBILLES ENTRE BONGO! 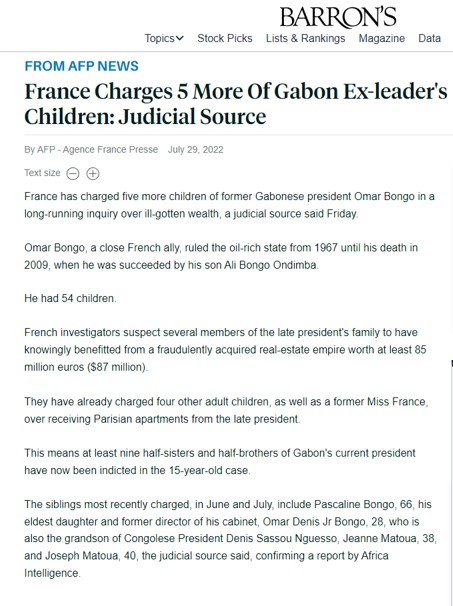 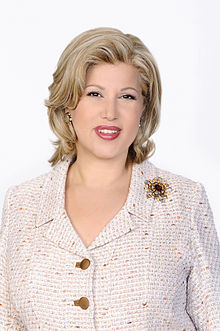 Version anglaise   During their appearance before the Parisian judges, Omar Bongo's children were reportedly questioned at length about their links with AICI International, the real estate agency run by Dominique Ouattara, the wife of Alassane Ouattara.   AICI International, Dominique Ouattara's real estate agency, has long managed a large part of the Bongo family's property, in France. To the judge, Omar Denis Jr Bongo reportedly said: "I know Mrs. Ouattara who was a friend of my mother. It was through her that I knew AICI. I specify that it is the agency that administers my property."   Even today, AICI manages, among other things, Omar Denis Jr Bongo's two Parisian buildings; located rue de la Faisanderie and rue de La Trémoille, in the 16th and 8th arrondissements. Previously, AICI had already taken on the task of acquiring them.   AICI has a subsidiary in Gabon, of which the Bongo family is the main customer. Omar Bongo had entrusted
Post a Comment
Read more 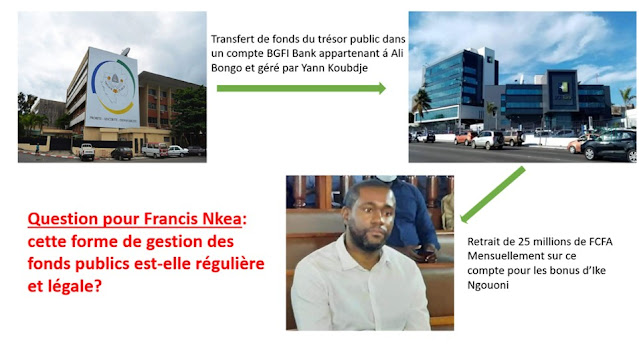 THE BONGOS IN FRONT OF THE COURTS! LES BONGO DEVANT LES TRIBUNAUX ! 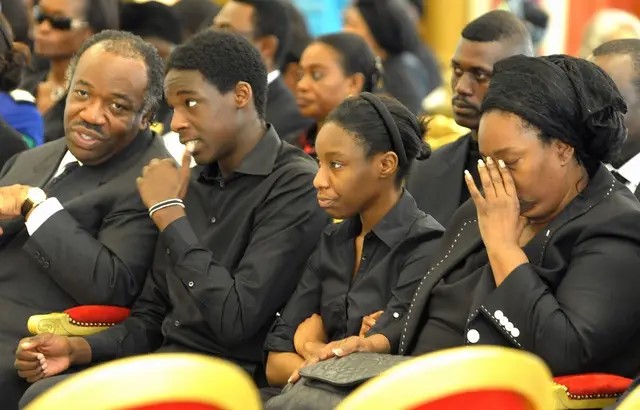 English version   In recent days, four of Omar Bongo's children have reportedly been indicted in Paris in the so-called "ill-gotten gains" case. These were Omar Denis Jr Bongo; Pascaline Bongo, Jeanne Matoua and Joseph Matoua.   On the first of July 2022, Omar Denis Jr Bongo was reportedly indicted for having "knowingly concealed" two buildings belonging to him in two of the most exclusive districts of Paris. The investigating judge of the judicial court of Paris, Dominique Blanc, said about him that he could not ignore "the fraudulent origin of the fortune of his father", the late Omar Bongo, "with regard to the terms of financing these acquisitions via shell companies and used intermediaries".   Omar Denis Jr Bongo was reportedly interrogated for a little less than two hours, about his two properties respectively located rue de la Faisanderie, in the 16th arrondissement and rue de La Trémoille, in the 8th arrondissement o
Post a Comment
Read more
More posts