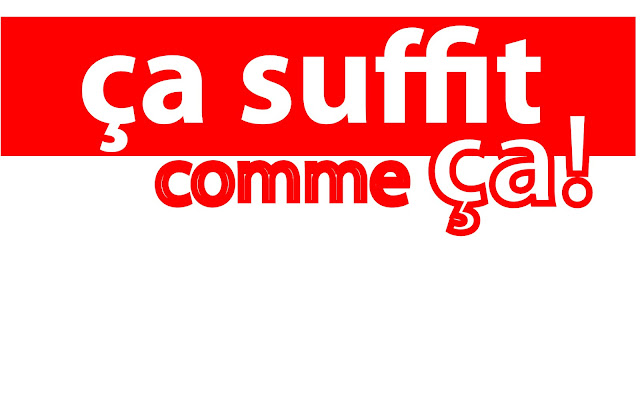 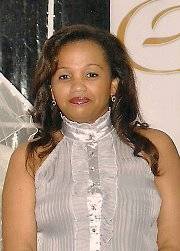 Statement by the civil society about repression in Gabon

On Wednesday, August 15, 2012 thousands of Gabonese citizens, opposition activists and civil society members, who were to participate in a joint meeting of the opposition and civil society, in the neighborhood of Cocotiers in Libreville; did suffer a savage repression by the national police and militias acting under Ali Bongo’s order.

Several people were injured by live ammunition from the militias infiltrated into the national police forces who were wearing hoods. In this repressive madness, a 22 year old lady died due to police brutality.

During the repression of this rally, 66 people including a majority of youths under 30 years old and women were arrested and are currently held in a cell of 10 m2 at the police Camp (FOPI), denied food, forced to urinate and make bowel movements on the ground.

Additionally, prisoners are being subjected to all kinds of torture, including physical, moral and psychological intimidation and blackmail, to force them to make false statements and confessions under duress, on public television which is controlled by ALI BONGO and his clan. Currently 57 people are still incarcerated.

This is an unacceptable assault on human rights, to the dignity of the human person. These inhumane treatments reaffirm the tyrannical character of the ALI BONGO regime and confirm that Gabon is under the influence of lawless people who have no regard for human beings and whose sole ambition is the sustainability of their power.

For all practical purposes, holding public meetings, organizing marches, contribute to the exercise of civil and political rights which are constitutionally recognized in Gabon and universally enshrined in the International Covenant on Civil and Political Rights ratified by Gabon since 1983.

For the Movement «Ça Suffit Comme Ça » these rights are inalienable, non-negotiable.The Movement That's «Ça Suffit Comme Ça» argues that the opposition and civil society, also have the right to hold public meetings or peaceful marches to demand the convening of a Sovereign National Conference as well as all other citizens of Gabon wishing to speak on this crucial debate and that the illegitimate government of ALI BONGO could in no way prohibit the holding of this meeting because at the same time, on Tuesday, August 14, 2012 hundreds of young people, recruited and paid by the regime, had organized a march against the proposed Sovereign National Conference.

Also, the Movement «Ça Suffit Comme Ça» demands the immediate and unconditional release of all those arrested and detained during the demonstration.

The Movement «Ça Suffit Comme Ça» is taking the national and international community as witnesses about the risks of unrest in the country following the irresponsible choice of Mr. Ali Bongo and his clan, who facing the people's legitimate aspirations for the restoration of democracy, the rule of law and better social justice, routinely utilize violence and brutality by using foreign mercenaries against the defenseless populations.

The horrible memories of the massacres orchestrated in 2009 in Port Gentil by a gang of foreigners infiltrated our military remain vibrant in the minds of Gabonese and the International Community.

Faced with these authoritarian and suicidal tendencies, the Movement «Ça Suffit Comme Ça» asks the international community to put themselves on the side of the Gabonese people facing a lawless regime which does not hesitate to torture its people and which is at risk of plunging the country and the sub region in a catastrophe of incalculable consequences.

The Movement «Ça Suffit Comme Ça» reaffirms the need to organize a Sovereign National Conference, the only way out of the current deep crisis, guaranteeing peace, stability and social cohesion in Gabon.

TO THE FAMILIES OF OUR BEAUTIFUL COUNTRY: GABON

Our young compatriot Miss Elizabeth NWANDA, who had her future ahead of her, died on 15 AOUT 2012 although she was not participating in the march or rally. In such a tragic moment for her family, we must remember that her death is the result of a police and dictatorial state which does not hesitate to use force in a premeditated way against the popular and democratic expression of the people.

The peaceful demonstration on 15 August 2012 caused multiple scars in the ranks of activists and supporters of our Party, the Opposition and the Civil Society, in the families whose members were involved in some way and sometimes faced the police violence that occurred.

I stated on the Facebook page Info Kinguélé, the death of two young compatriots, following information provided to us at the headquarters of the UN party by their families (unfortunately wrongly), whom following the events panicked due to the inability to get in touch with family members. I apologize to anyone who might have been "hurt" by my post. My intention was primarily to inform all our compatriots, especially those living outside Libreville and weaned of factual information on the country.

We are investigating some more regarding other people seriously injured and arrested, in the context of generalized psychosis within which this regime wants to lock us up as it did last night at National Headquarters at SOBRAGA.
Ali Bongo himself confirmed in his speech of August 16 that he had no sympathy for the victims of his impious regime.

To counter this regime that opposes every day the outbreak of Truth, we encourage all families to come to declare at our National Headquarters of SOBRAGA any suspicious disappearance of a relative or a parent these days. We can then investigate to the extent of our capabilities but also with our information networks and thus provide an extra truth in our Country. This is a civil right that we are asking you to exercise.

This is the same right of citizenry that will be the basis of our commitment to the organization of the Sovereign National Conference we all want. Let us remember our brothers who died in Port-Gentil in September 2009. More than ever, they must show us the way of courage in our Country.