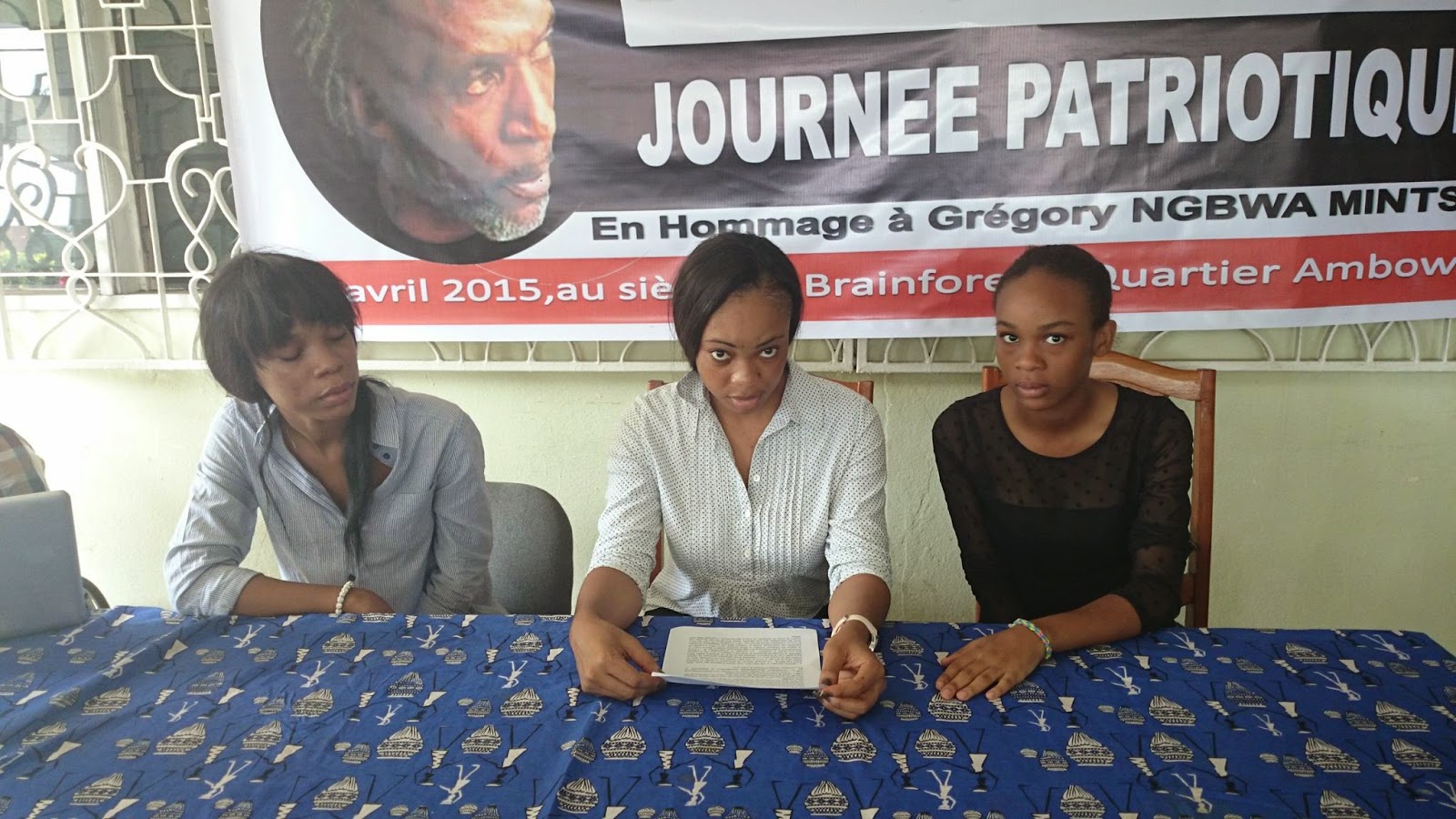 Annie Léa Méyé daughters held a press conference this Saturday at the headquarters of Brainforest in Libreville.

The message below is theirs, in full (obtained from Ona Essangui).

Saturday, 18 April; Saturday, 25 April 2015 marks exactly one week, that is to say, seven long days since our mother, our mom, Annie Léa Méyé was kidnapped at 5:00 am by the security forces of the regime. This arbitrary arrest perpetrated without a warrant or official summons, took place in complete illegality and absolute violence.

Indeed, we were violently awakened from our sleep by the deafening noise of the metal bars that the soldiers broke down unceremoniously and the crashing of the central door of our house that literally exploded. Immediately our home was stormed by about twenty men without uniforms and excited, heavily armed claiming to be of the national police. During their ransacking of our house, they uttered threats and insults and molested our mother before our eyes. Neither our tears nor the supplications of my mother asking them to leave us alone, could temper them from their dirty work.

The last image we have of our mother is that of a molested woman, but dignified, reassuring somehow her children, and then she was forcibly taken to an unknown destination.

Since that day, our family life, our lives of children are forever changed by the particularly traumatic and humiliating circumstances of the brutal and barbaric arrest of our mother.

To the national and international public opinion, we stress that our mother, Annie Léa Méyé, is involved in community life and then in politics for over a decade. It is for this reason that, like all Gabonese loving democracy and fighting for the advent of a political change in Gabon, our mother was deeply shaken by the death of Mr. André MBA OBAME in Yaoundé on Sunday, 12 April 2015 . Since then, she has devoted all her time to mobilize supporters and sympathizers of the UNION NATIONALE and of the wider opposition to prepare, in respect and dignity, AMO’s funeral. At no time our mother has advocated or manifested any violent action in her political commitment. Besides, how would she have been able to, she, the brave and devoted mother, a single mother of five children that we are, for over ten years. Moreover, her scheduled on Sunday 12 April does not allow for her involvement in this case.

To those who accuse our mother to be behind the incidents that led to the burning of the embassy of Benin, we say that our mother has always fought for noble values that are: democracy, freedom, justice, equality and respect for life and human dignity. It is with these values that she raises a family and that she is recognized and appreciated by her friends and feared by her political opponents.

Arrested on Saturday, 18 April 2015 at dawn, I could see my mother, for the first time on Wednesday, 22 April, or after five days of detention in the premises of the B2. From that first visit, I noted with concern the deterioration of her health, as she observed a hunger strike and has not had access to her medication against high blood pressure.

Moreover, we know that the real reason for her arrest is her ability to mobilize. The regime wants to prevent her from mobilizing the Gabonese for the funeral of Mba Obame; however, the Gabonese people do not necessarily wait for my mother to mobilize to honor Mba Obame. Nevertheless, they deprive us of the presence of our unique emotional and material support. Where is justice in that?

We wish that justice and freedom loving Gabonese continue to mobilize, to that end, we are calling solemnly on the Gabonese government, the national and international opinion, so that our mother ANNIE LEA MEYE, the Franco-Gabonese Mrs. GEORGETTE TOUSSAINT and all other persons arbitrarily arrested and detained, to be released as soon as possible.

The Children of Annie-Léa MEYE 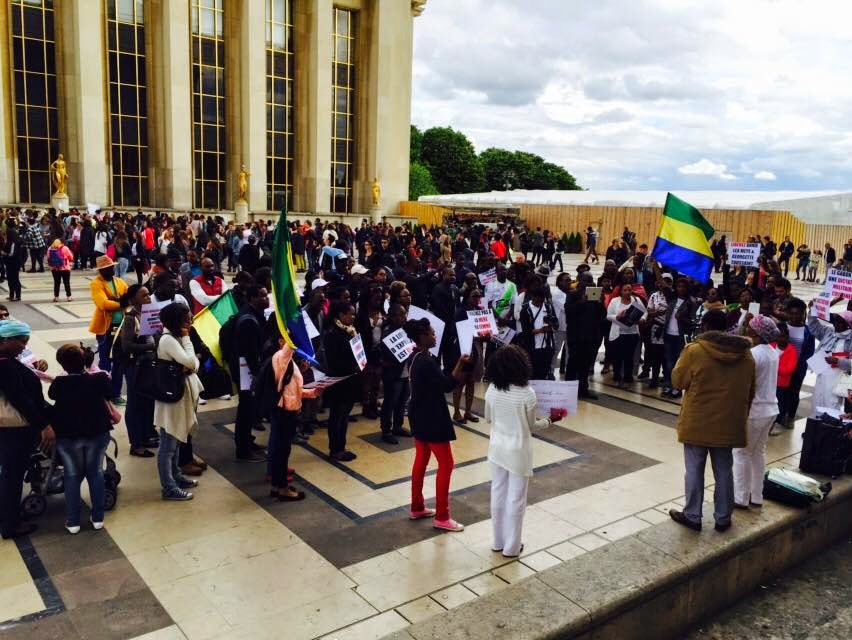 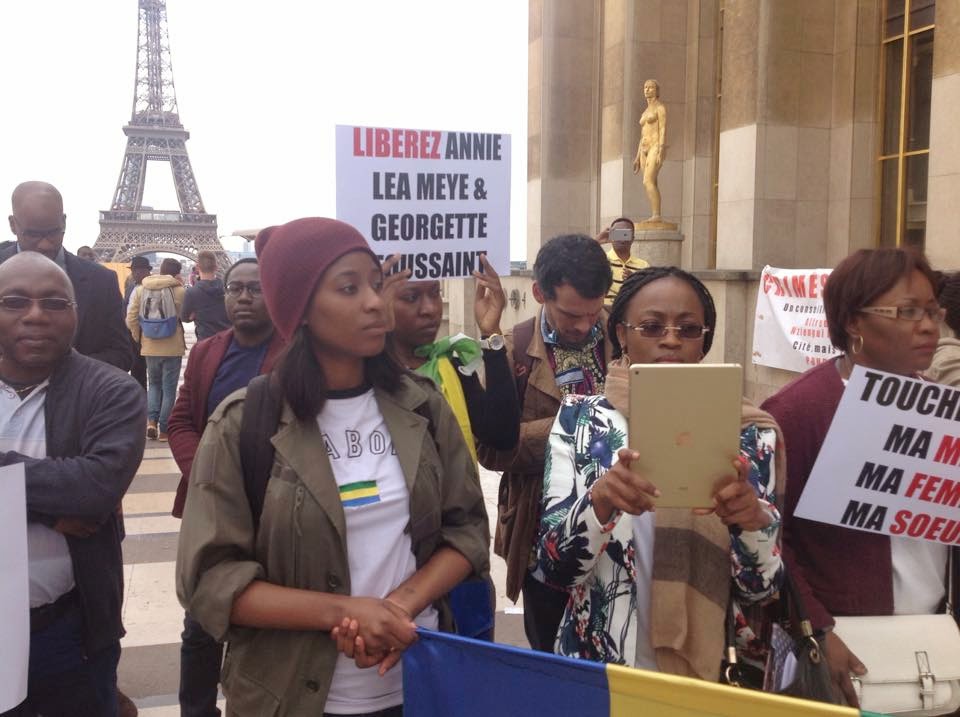 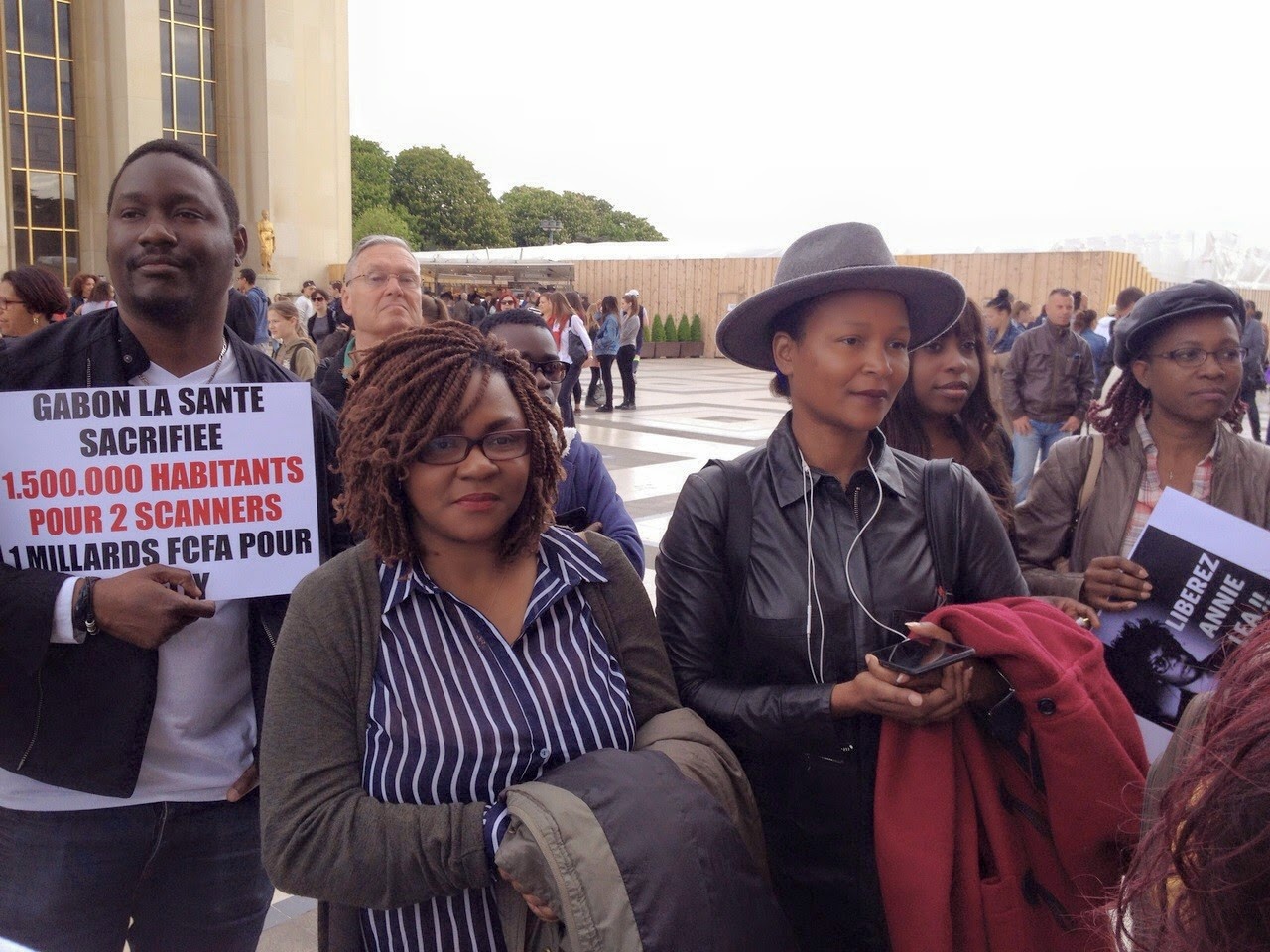 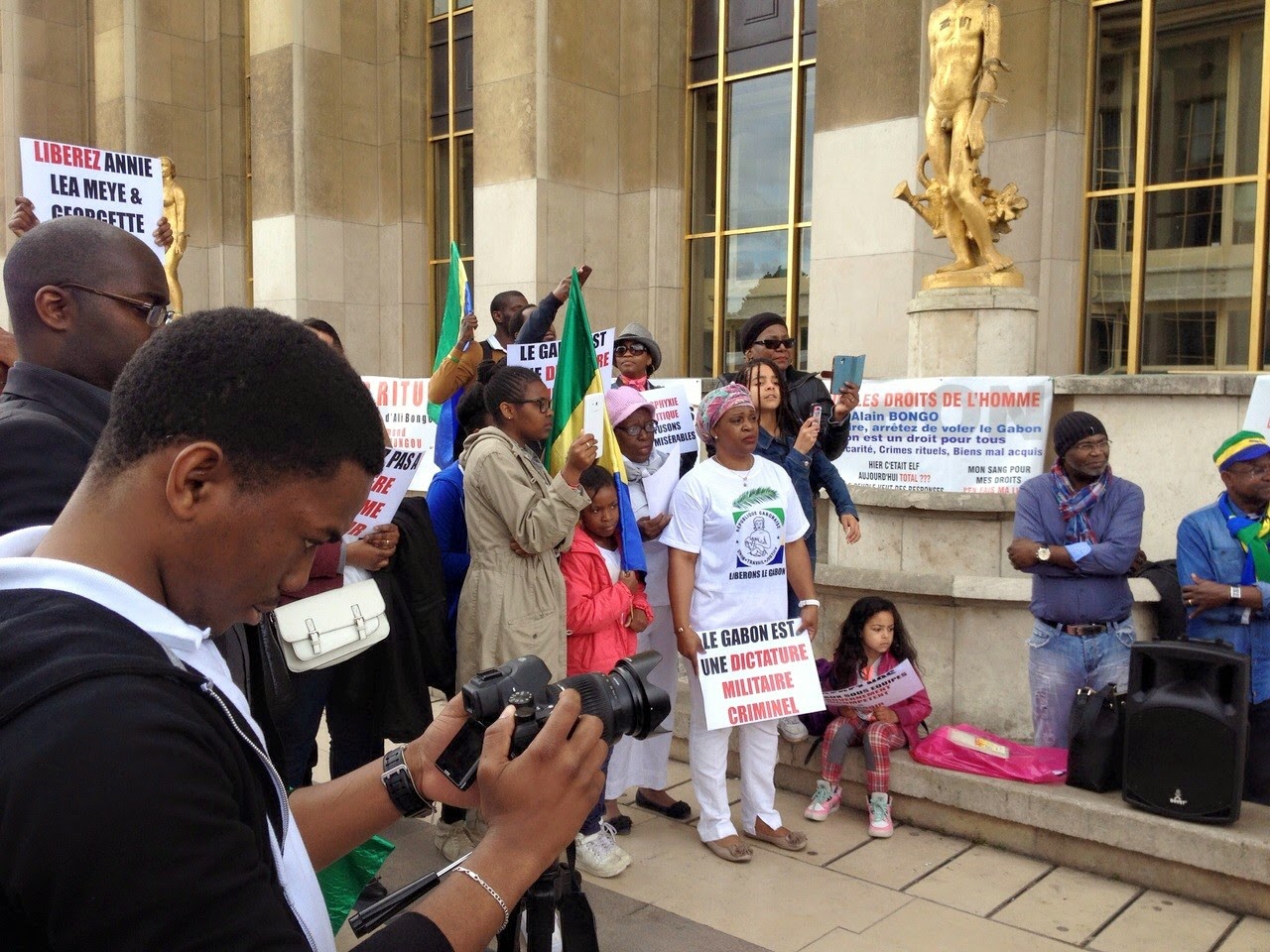 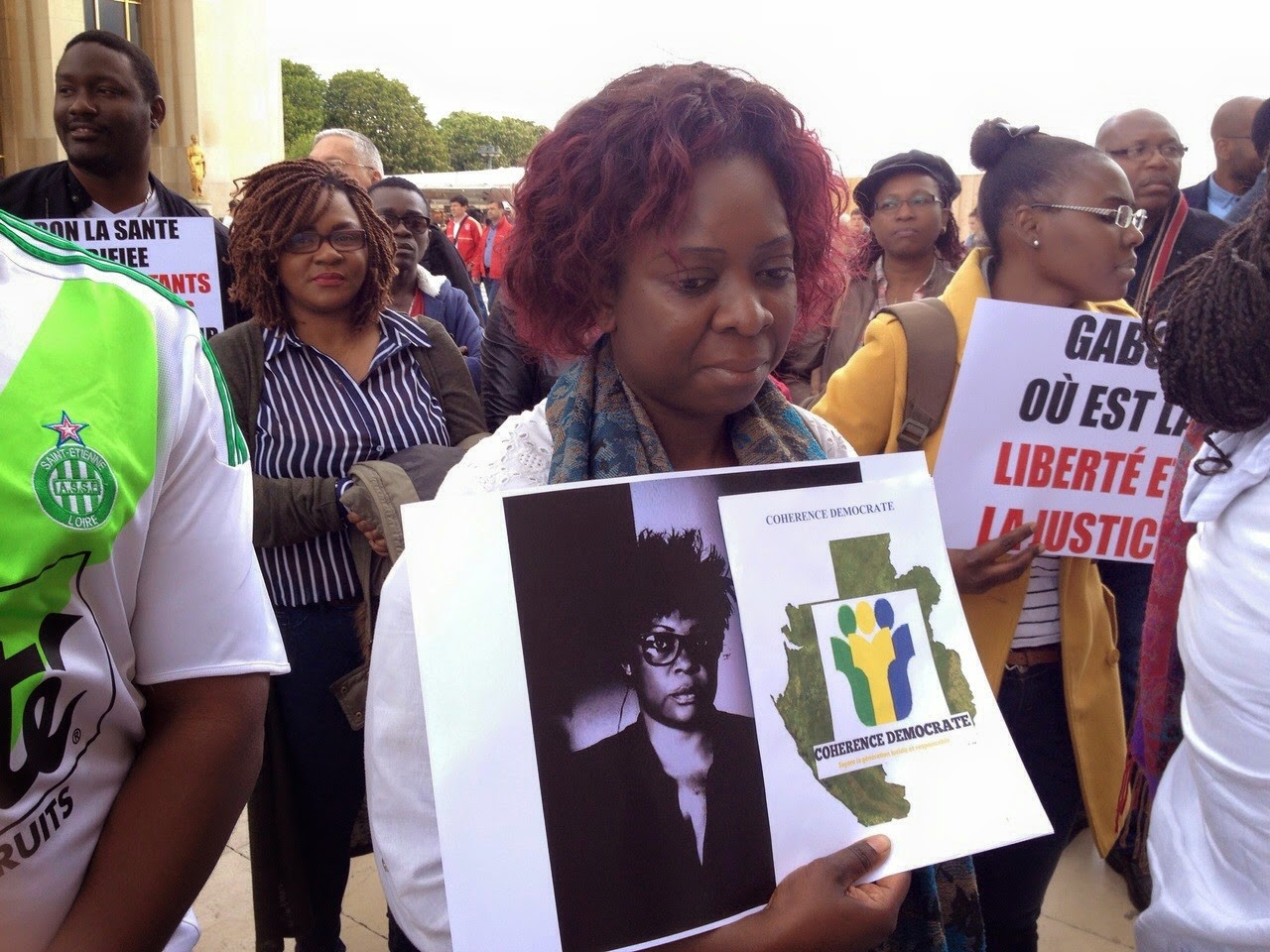 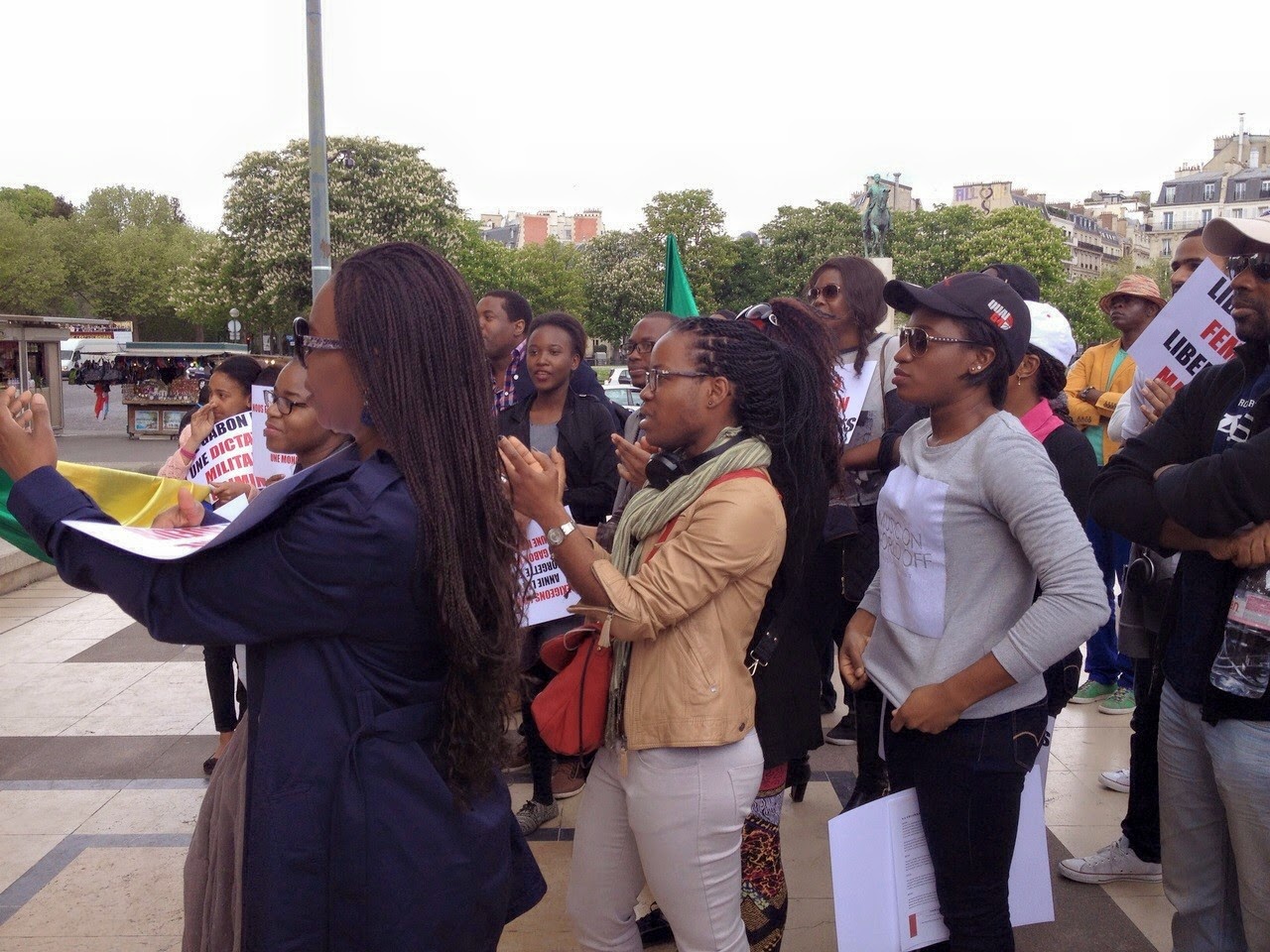 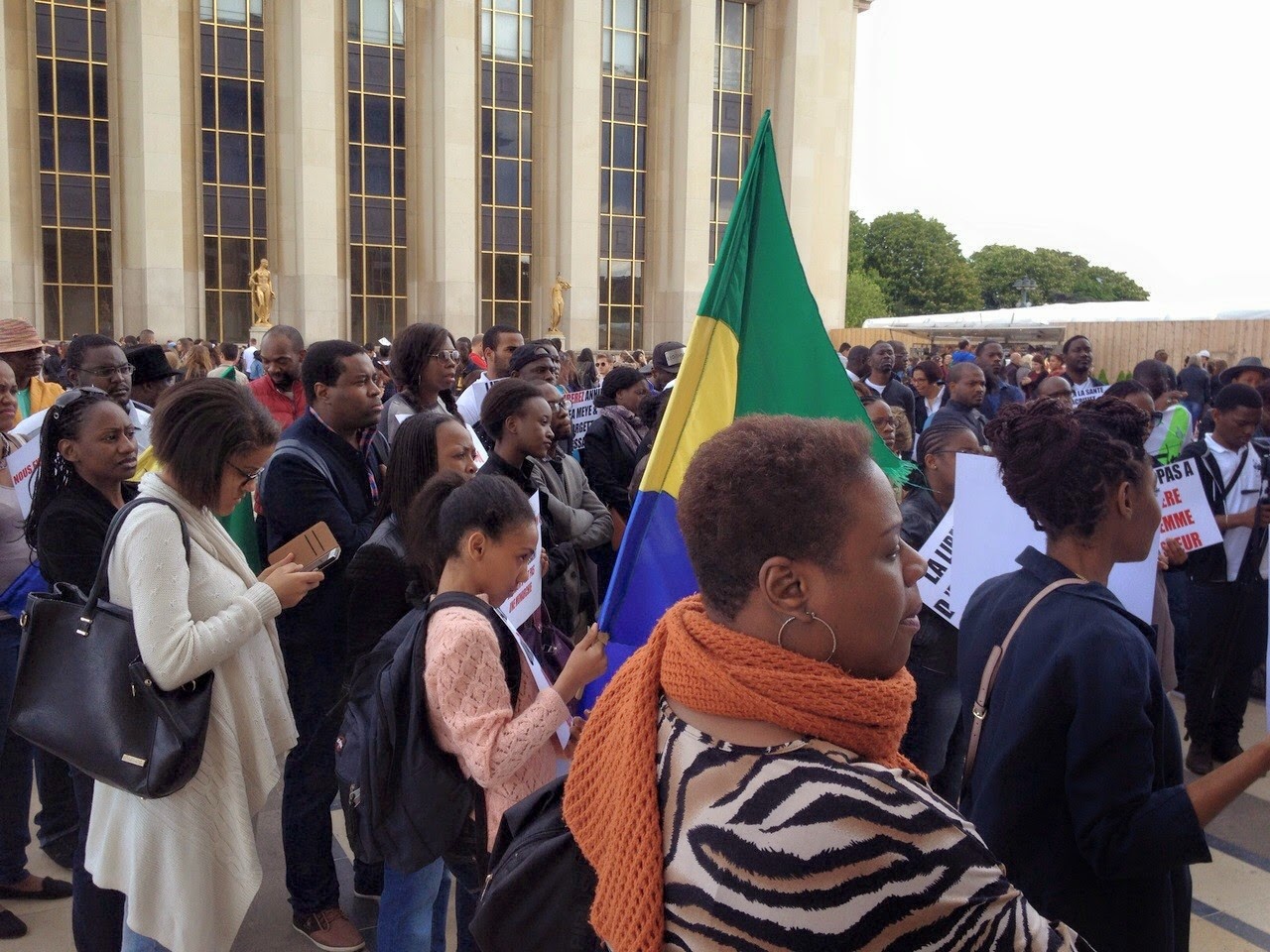 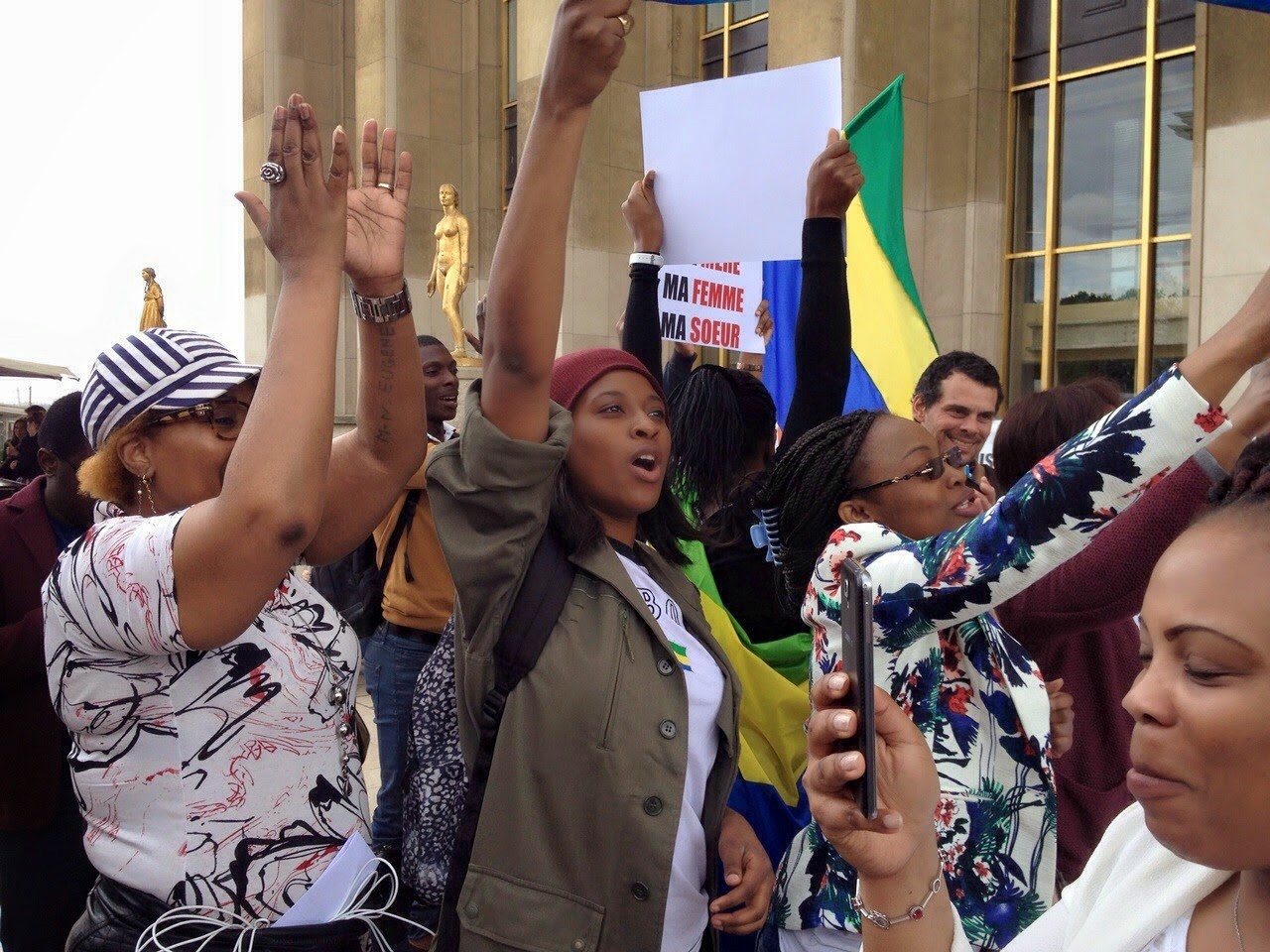 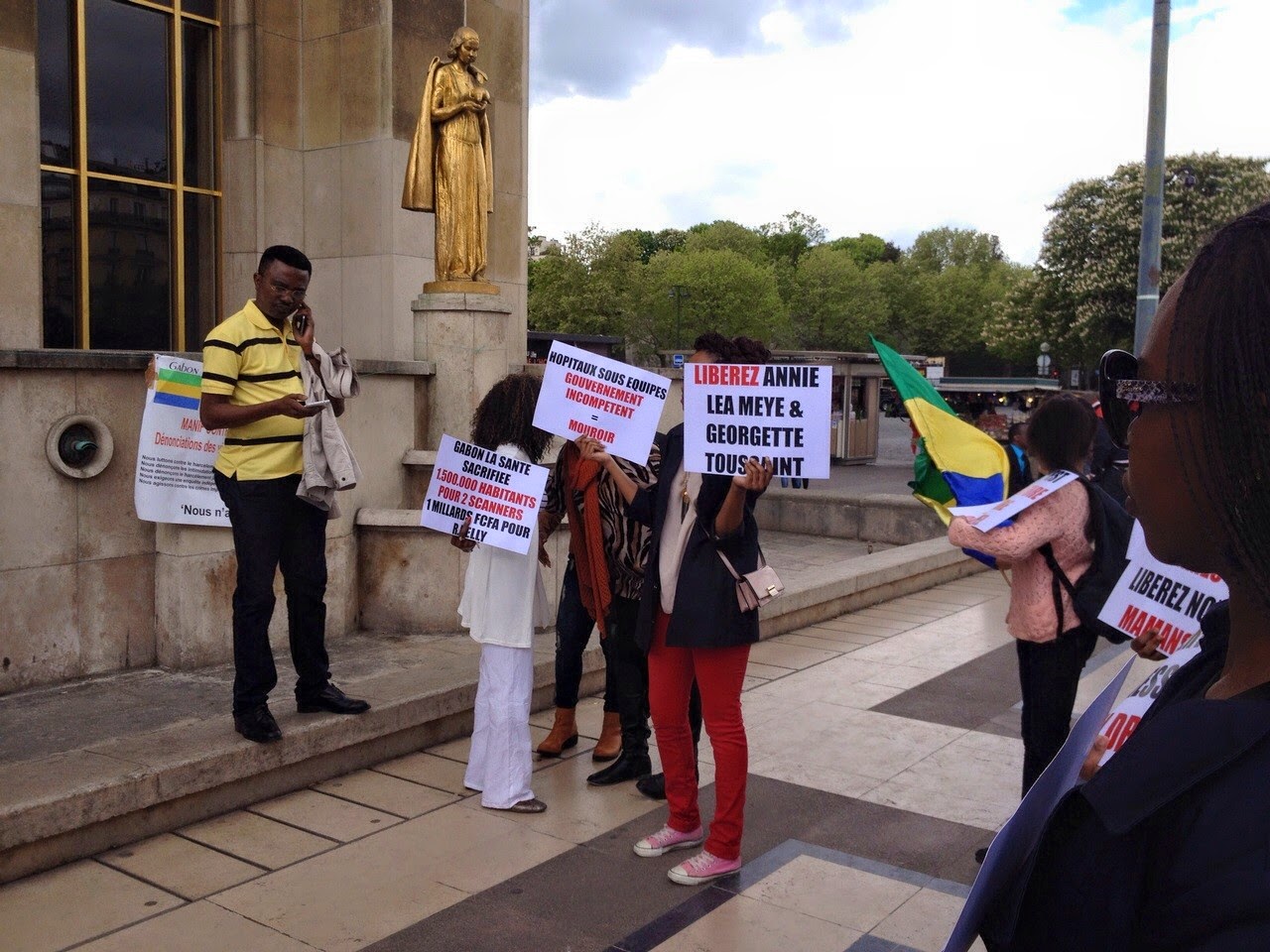