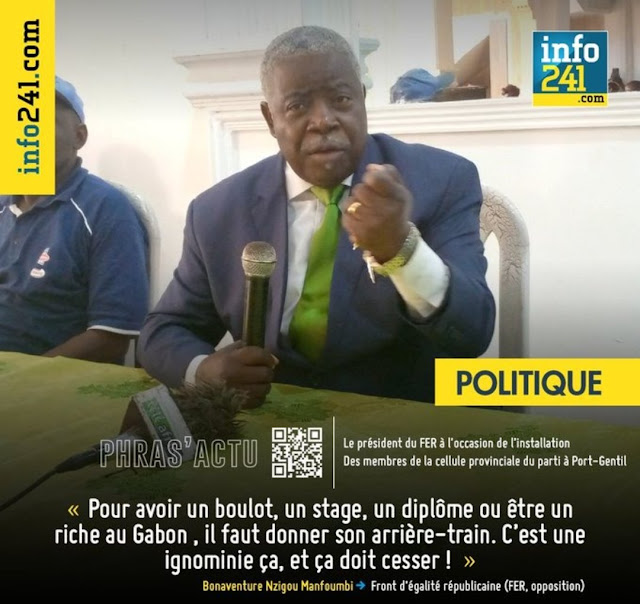 ARE YOU CONVINCED BY THIS ? ÊTES VOUS CONVAINCUS PAR CECI ? 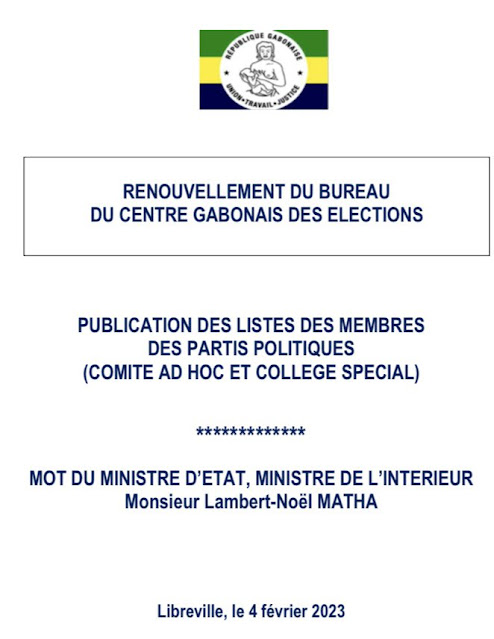 English version   According to Reporters Without Borders (RSF), several Cameroonian intelligence officers have been arrested in connection with journalist Martinez Zogo’s murder, and some have confessed that it was Cameroon's justice minister who ordered it. This seems to indicate that Martinez Zogo’s murder was a state crime. Why would a State like Cameroon kill a journalist?   The job of a journalist is about one thing: informing the public. But when a country is ruled by criminal gangs, it is obvious that these gangs do not want their illicit activities to be discovered. That's why they kill journalists investigating them. These crimes are rarely solved because the masterminds belong to government elites; so, the guilty are almost never punished.   In dictatorships, journalists are murdered when they criticize the government; or when they work on cases related to the embezzlement of public funds. Investigations never succeed because the regimes ensure that
Post a Comment
Read more 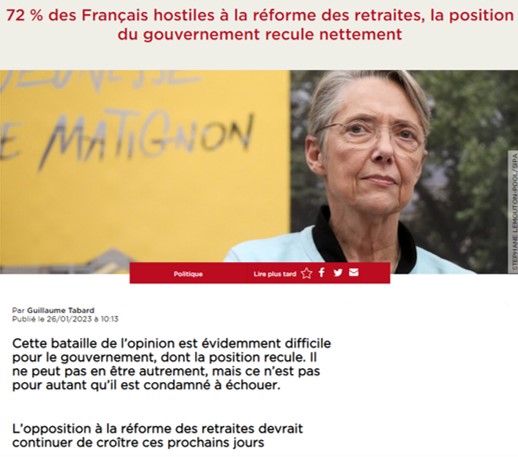 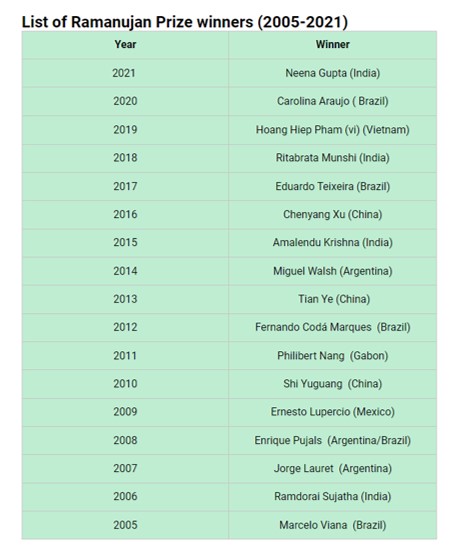 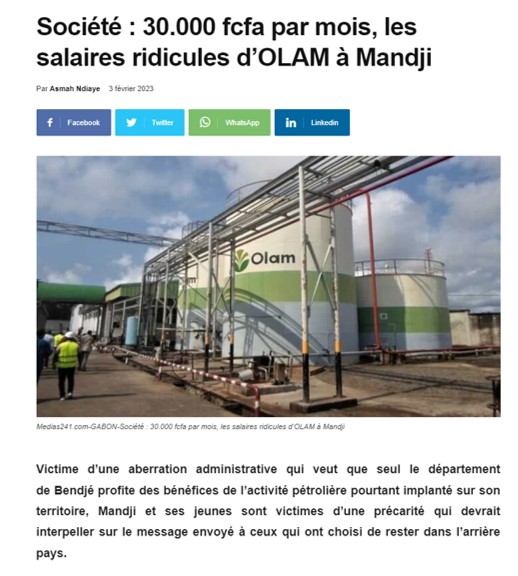